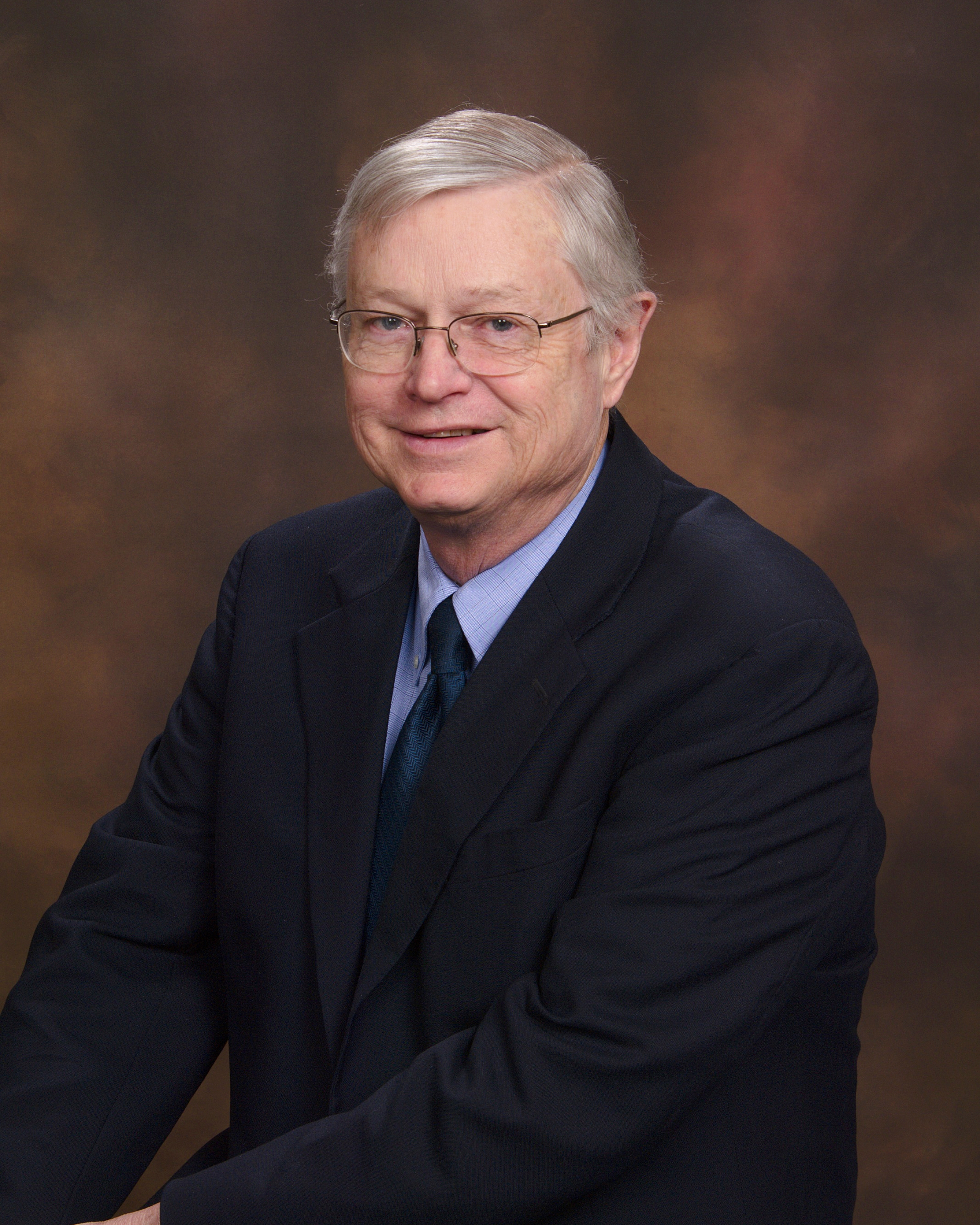 Please click on the following link to find out more about my background, education, and public service career:

Roger L. Kemp has been a municipal Chief Executive Officer of major cities in the United States during his public service career. Prior to this, he worked his way through school while serving as the Assistant to the President of a real estate brokerage and appraisal company in San Diego, California. In fact, Roger was the recipient of a scholarship from the California Real Estate Association (CREA) to complete his undergraduate education. He subsequently received a Bachelor of Science (BS) degree in Business Administration, with a Specialization in Real Estate, from San Diego State University (SDSU). His original degree was an AA degree from Long Beach City College (LBCC), that he earned in the evening while serving on active duty in the U. S. Coast Guard (USCG).

After receiving his Master of Public Administration (MPA) degree from SDSU two years later, he began his public service career in the Office of Budget and Management Services (OBMS) and, later, in the Office of the City Manager, in the City of Oakland, CA. Roger attended Golden Gate University’s (GGU) doctoral program in Public Administration in the evening while serving in Oakland. He received his degree five-years later. Roger became a city manager the same month that he received his doctoral degree.

Roger has written, edited, and been a contributing author to nearly 50 books dealing with cities. Many of his books focus on various aspects of cities, and highlight the national best practices being used to improve the quality of their services as well as their livability. These best practices include minimizing the negative impact of automobiles, growth management, the restoration of nature, the positive aspects of using the arts for inner-city renewal, and state-of-the-art economic development practices. Roger has also written about the importance of strategic planning, evolving immigrant services, financial management, and how to properly plan for the future of America’s cities.

When Roger was a city manager in Southern California he taught for GGU and completed the requirements for, and received, a Master of Business Administration (MBA) degree in management. He received the Outstanding Alumni of the Year Award for 2007 for "Distinguished Service in the Field of Public Administration" from the School of Public Affairs at SDSU. This honor is recommended by the faculty, and is based upon the graduate’s contributions to the field of public administration during his or her public service career.

Several years later, in 2018, the School of Public Affairs, at San Diego State University, recognized Dr. Roger Kemp, at their 50 year anniversary ceremony, as one of their top 50 "outstanding alumni," during the first half-century (50 years) of their School of Public Affairs Program's founding. During and after this event he received the following state and national recognitions:

One year later, in 2019, Dr. Kemp received the the following award:

- Presidential Excellence Award, at the Annual Conference of the International Town & Gown Association, which was held in the Borough of State College, PA, in May of 2019.

In 2019 Roger received the following awards and recognitions:

- Hall of Fame Award, Alumni Association, Long Beach City College, Long Beach, CA, at a formal induction ceremony that was held at the college in November of 2019.

- Certificate of Commendation, Office of the Chairman, Board of Supervisors, County of Los Angeles, Los Angeles, California, November, 2019.

During his career, he also graduated from the Program for Senior Executives in State and Local Government, at the John F. Kennedy School of Government, at Harvard University; the Advanced Government Finance Institute, at the School of Business, at the University of Wisconsin, and the Government Finance Officers Association (GFOA); and the Academy for International Development, International City/County Management Association (ICMA).

Roger is a recognized public service consultant, a featured speaker at many conferences focusing on various aspects of America’s cities, a Distinguished Adjunct Professor, Practitioner in Residence, and a Visiting Scholar, for both classroom and online graduate courses. He just completed research on his latest book, titled Town and Gown Relations: A Handbook of Best Practices, which was recently published. His previous book was titled The Municipal Budget Crunch: A Handbook for Professionals, was published as few years ago.

Roger's presentations focus on societal trends impacting our cities. He stresses that public officials should proactively plan for the future, rather than merely react to events as they occur. Based on his recent research, he also focuses on city (town) and college (gown) relationships. This process enhances the quality-of-life for all of the stakeholders in a community.

Dr. Kemp has been appointed to the following academic positions following his professional city management career on the East and West Coasts of the United States:

* Fellow
The Academy of Political Science
A Professional Membership Organization for Political Professionals and Scholars
(Founded by Columbia University in 1880)
New York, NY

Roger presently has active memberships in the following national and international professional organizations:

Roger can be reached via email (rogerlkemp46@gmail.com), or by telephone (203-686-0281), and his qualifications can be further viewed on other pages of this website. The books-in-print from his primary publisher can be reviewed at his publisher's website, which is listed to the right of this website page under "Quick Links."

Author Aims to Objectively Educate Readers on America's Political History
Innovative Ideas for Managing Local Governments
CCM's annual compilation to help municipal leaders run local governments more effectively and efficiently.
Recent Town-Gown Article
A description of state-of-the-art town-gown practices.
Cities Going Green: A Handbook of Best Practices
By compiling these success stories, this handbook makes an excellent resource for anyone seeking to facilitate the restoration of the natural environment within their community.
Town and Gown Relations: A Handbook of Best Practices (2013)
Town and Gown Relations: A Handbook of Best Practices reflects the changes, best practices, lessons learned, and future challenges in this evolving, dynamic, and ever-changing field. Public and educational officials are increasingly working together on joint projects, where all stakeholders benefit -- citizens and students alike.
Documents of American Democracy: A Collection of Essential Works
This reference work presents 27 key documents from the historic origins of the United States government through its subsequent expansion and evolution.

This will take you back to page 1 of this website.